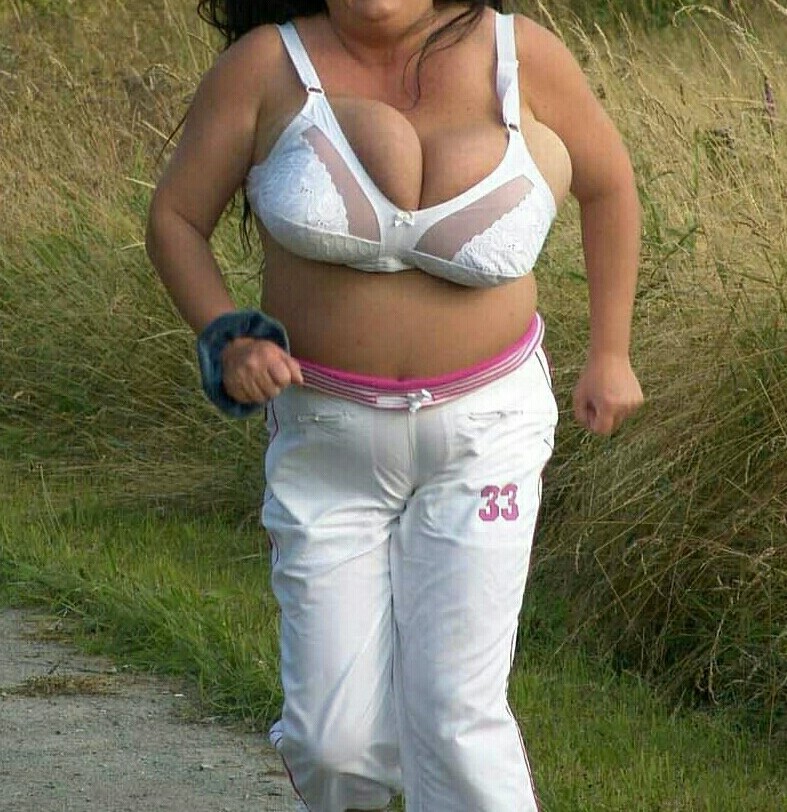 Many trainers and instructors deal with versions of this all the time with their students.

When we first launched Cheata and set up at horse shows, dog shows, and tactical conferences we met a lot of trainers, coaches, and instructors. Some are women and some are men. When the female instructors saw our product they all said the same thing – “OMG! This is a miracle! I’ve got a ton of students that I’m going to send up here to you!”

When the male instructors saw our product they all said – “I tell my students  from day one to get a good sports bra. But they just don’t listen!!!” But their students actually ARE listening. In fact they think that they did go buy a “good bra”, but the bottom line is that the male instructor was still looking at an answered problem.

Cheata bras have been in the equestrian market for less than two years. After our debut, word spread amazingly quick about how strong the bras were, how incredibly comfortable they , and how much better people looked in their clothes. Trainers and instructors heard about Cheata and it wasn’t unusual at at show that the whole barn would show up to get fitted. A year after our products’ launch, now what we hear from the students who are sent to see us is that their trainer told them “to get a Cheata bra”. Now that’s real specific.

A funny thing we observed is that at first, just the “busty” and “super busty” girls grabbed onto the product and were sent by their instructors. When we got them fitted they were thrilled!  Jumping up and down in our booth yelling to their friends “LOOK!! LOOK!! NO MOVEMENT!!” was not unusual at all. These ladies became our biggest cheerleaders and told every busty person they knew that they HAD to get a Cheata bra.

A common question we got about Cheata is was it only for riding? No. Its for anything that involves boobs and movement. Running, tactical, physically demanding jobs, exercise classes, etc. However considering that there is NOTHING as vigorous as sitting on a horse, that is a very strong indication of how special this sports bra is. Its not a “good bra” – its a mega sports bra with twin diesel engines!!

So if your instructor or trainer is telling you to get a better sports bra you don’t have to be perplexed about what to do. What they are probably asking for is no breast movement and being minimized. That’s exactly what you get with a Cheata bra. There’s simply nothing like it.